timeline of the American society of neuroimaging (ASN) 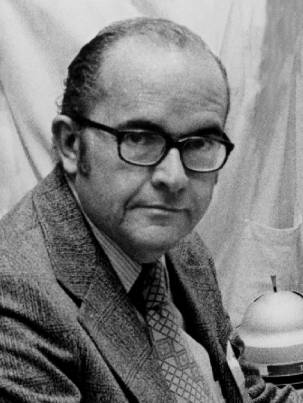 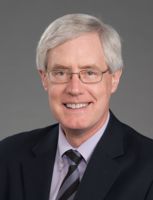 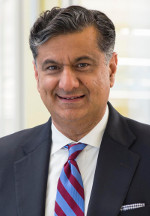 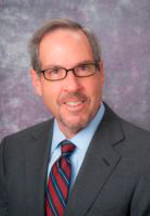 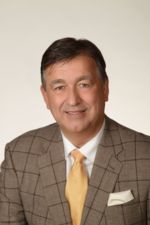 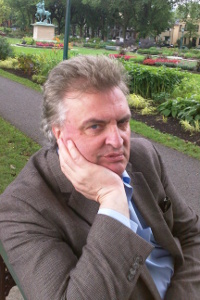 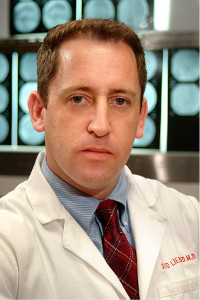 Looking for a great way to further your career? Get Certified
About Annual Meeting Certification Education Journal of Neuroimaging Membership
© 2018 The American Society of Neuroimaging. All Rights Reserved. Site design by The Lone Designer. 1935 County Road B2 | Suite 165 | Roseville, MN 55113 | P: 952-545-6291 · F: 952-545-6073 · E: info@asnweb.org
HEADS UP: The ASN Web Site and Applications use cookies and similar technologies.
By using the Web Site or our Applications, you are agreeing to our revised Privacy Policy and Terms of Service, including our Cookie Policy.
LOGIN/RENEW DONATE JOIN

As a result of General Data Protection Regulation (GDPR), our Privacy Policy and Terms of Service have been updated to better explain our relationship with you. This site uses cookies to recognize members so as to provide the benefits of membership. We may also use cookies to understand in general how people use and visit this site. Please indicate your acceptance to the right. To learn more, click here.
I Accept
X